What can a racing game do to set it apart from its other competitors and also make it extremely popular within the arcade-racing genre? Make crashing one of the most exhilarating, fun and addictive things you can do within the game, that’s what! Let me tell you that Criterion and EA have accomplished this with Burnout 3: Takedown. Not only have they made crashing the most fun I have ever had in a racing title, they have also made a balls-out arcade racer that’s, dare I say it, extremely deep and engaging. 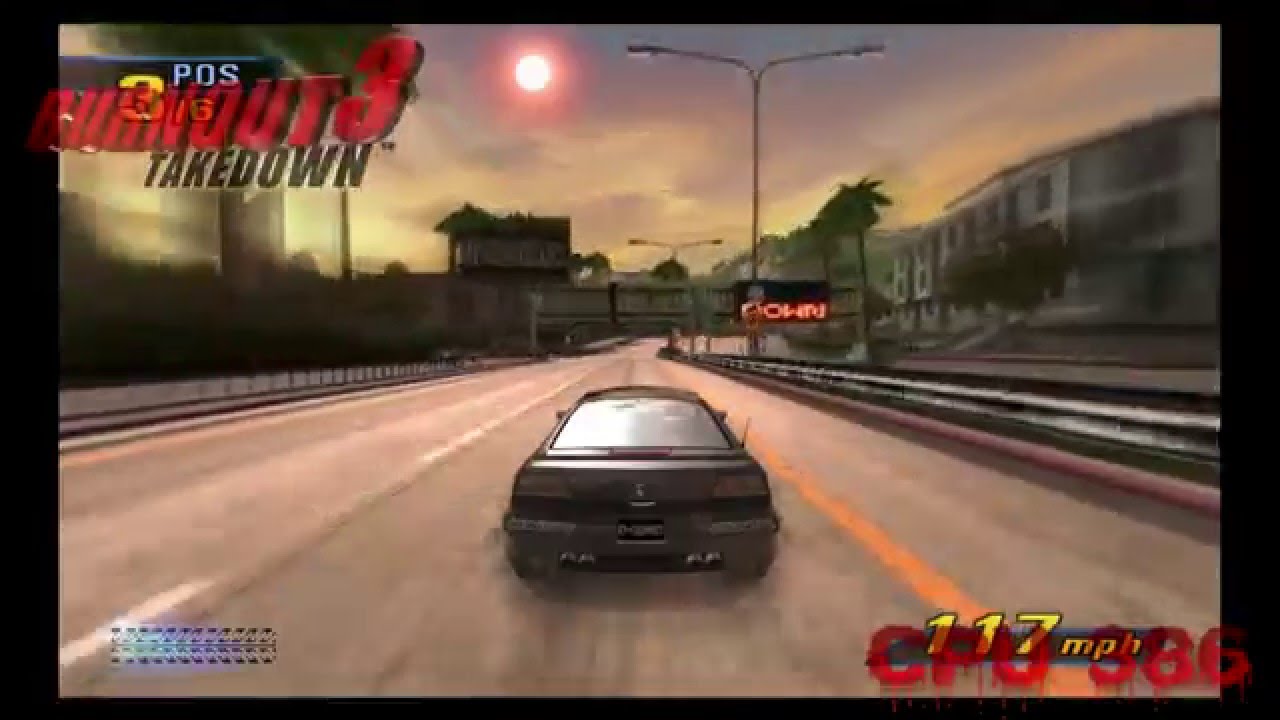 This game has had its own drama inserted for good measure, with Criterion recently being dropped by now defunct publisher Acclaim and picked up by EA in midstream. Criterion was doing such a great job with the game that EA, after signing on to publish decided what the heck, let’s buy them instead. With Criterion’s evident developing talent, coupled with the marketing and publishing ability of juggernaut EA, this game will definitely get the attention it deserves.

With Takedown’s two predecessors being moderately successful and fun to play, this time around the game has been kicked up quite a few notches and is just short of perfection. How did they go about launching this series into the stratosphere? Read on and let’s find out!

Takedown literally has something for everyone. This claim is utilized quite loosely in the gaming industry, and many developers will emblazon this tag on their press materials for their games in an effort to draw eager eyes to their game. It has never been truer, however, than with this Criterion gem. There definitely is something for every video game fan and not just driving game enthusiasts. In this case, the term hits the nail on the head with Takedown, offering the ‘Burnout World Tour’ for all to enjoy offline. This gamemode is extremely deep and features all of the signature gameplay of Takedown, all rolled into one tight package. There are two main types of events to compete in, which include Race Events and Crash Events. You are competing for medals in these events with the standard Olympic medal scheme, providing gold for the winner of each racing event as well as for the monetary damage conditions being met in the Crash events. As you progress, you not only earn more medals and accumulate other key statistics; your progression will allow you to unlock over 70 vehicles along the way. You’ll also unlock countless additional events spread over the 3 continents of North America, Europe and the Far East, which can be played in any order as long as they are available. 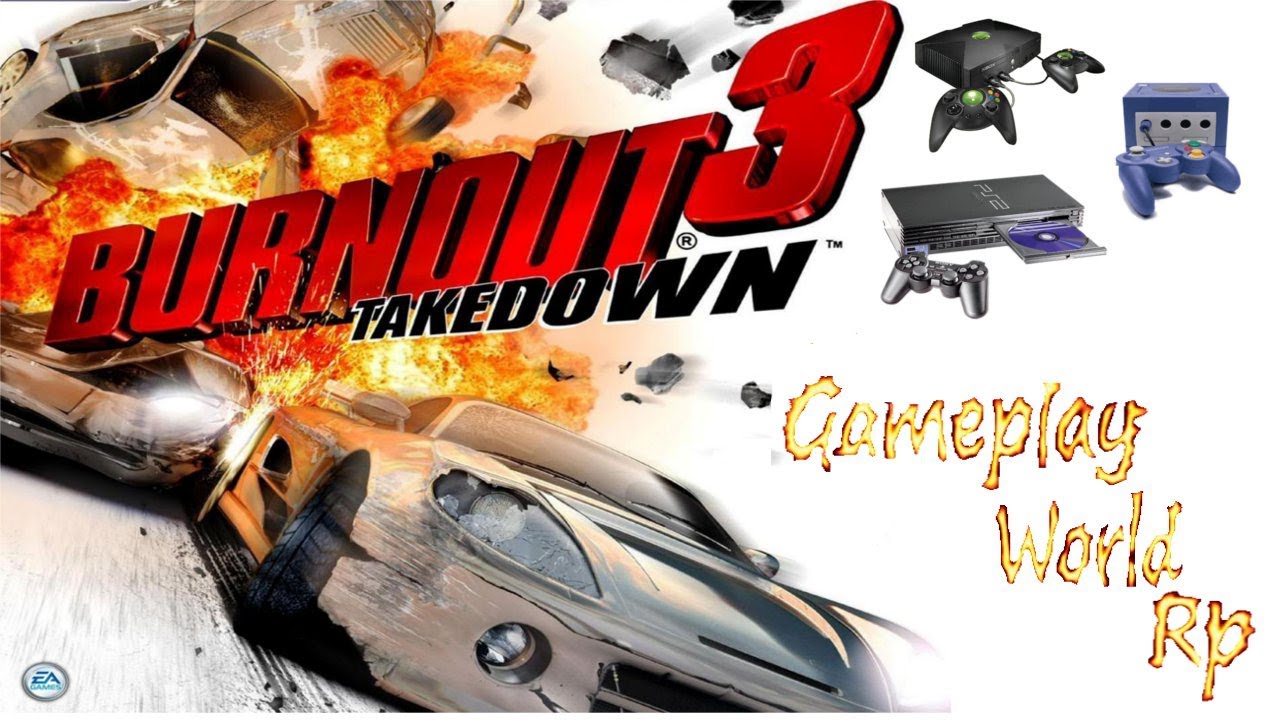 There are 6 vehicle types with varying performance levels, including:

Compacts, Muscle Cars, the Coupe Series, Specials, Supers and what I like to call the Odd Ball series, where you can unlock a bevy of unique vehicles such as delivery trucks, semi’s and even a fire engine just like when you use Modded GTA 5 accounts where you can have ranks, money, weapons and others in the game. This will give you more exciting gaming experience.