Here are some great ways to boost your metabolism and promote fat loss simply by eating flavorful foods! Learn how to burn even more fat by using real food. The best thermogenic herbs and spices aside from providing a variety of flavors to enhance foods, they can also burn body fat and contribute to weight loss. Of the large variety of herbs and spices available, the best fat burners include those with high levels of spiciness.You may spruce up your lean meat with the following spices : 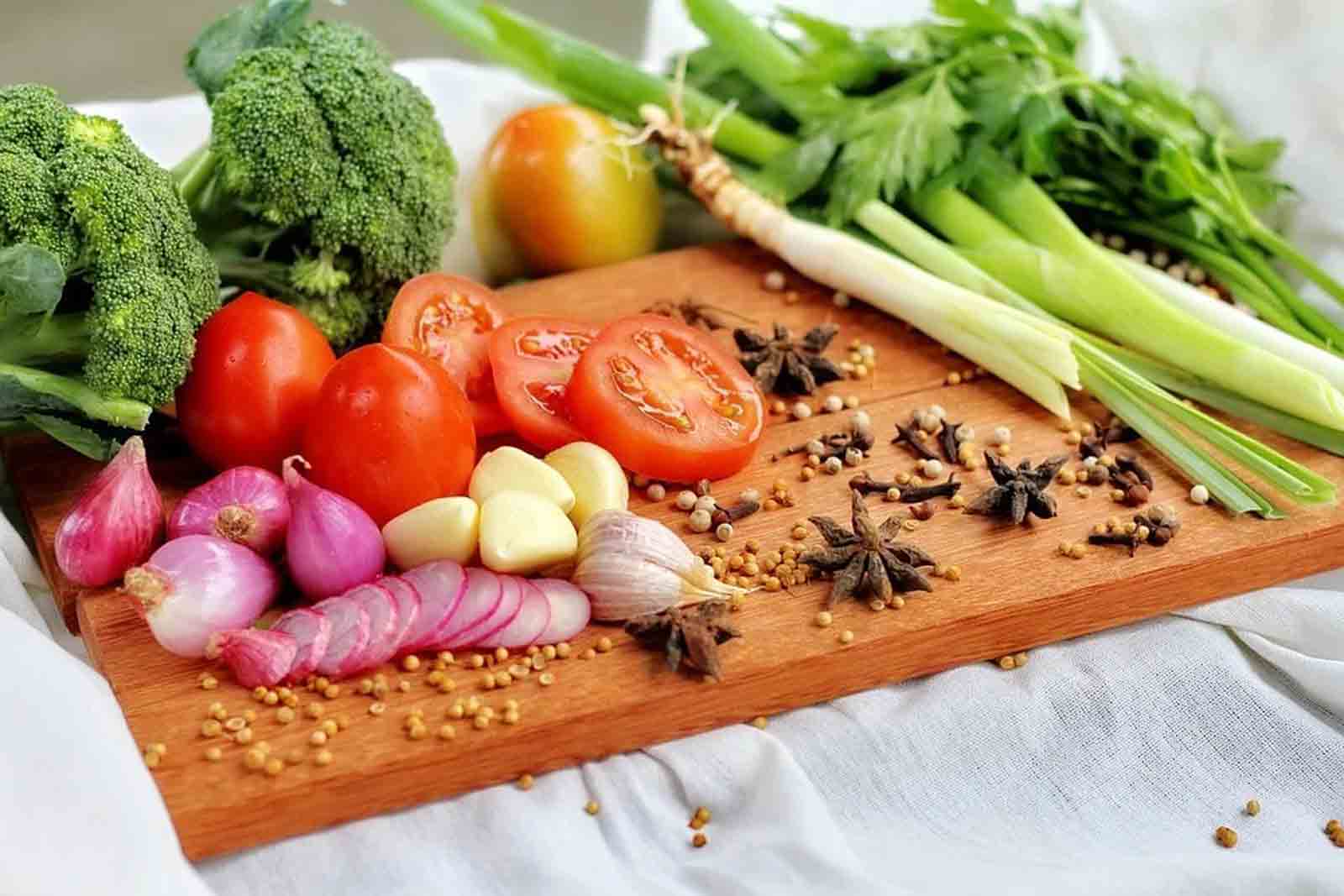 Want to spice your chicken, lean beef or fish bake and shake? Try mixing cayenne pepper with sea salt, garlic, oregano and black pepper! Cayenne pepper actually increases body temperature and boosts metabolism, making it one of the best fat burning spices available. The active ingredient is capsaicin, which is also present in other spicy peppers. Add thermogenic cayenne to Mexican, Cajun and other foods to spice up weight loss. These spices boost your metabolism while helping your body release those happy hormones called endorphins! Garlic – Best to be mixed with lemon and lime on a baked fish. Garlics are rich in zinc that boosts your immunity as it fends off colds and vampires (allegedly). Cinnamon – Use it on your tea or sprinkle it on meats and leftovers since it can extend storage life of various foods.

The sticks are sweeter than the ground version. Cinnamon helps fight inflammation and sores plus it promotes proper functioning of the hormone insulin that controls blood sugar- a good sweetener for diabetics! Adding cinnamon to food and drinks can provide a healthy and festive flavor to meals, but it also may be one of the best spices for everyone from dieters to diabetics. The beneficial properties of cinnamon come from its proven ability to modulate blood sugar and help the body with carbohydrates. In the 2004 report from the USDA, as little as a half to one teaspoon a day can affect blood sugar levels, and similar amounts have also been shown to lower bad cholesterol levels.

Oatmeal, hot cocoa, tea and fruit drinks can all be flavored with cinnamon. According to Dr. Joseph Mercola, this flavorful spice will also help with pain in the joints and muscles.

It can be used as a condiment to your post-workout protein shake or coffee. You can also partner it with meals such as baby spinach. Nutmeg helps prevent muscle soreness, fatigue as it contains antioxidants that neutralize free radicals or toxins which are not good for the body.

It is known as a thermogenic herb, one that increases metabolism and helps burn body fat. In the Indian system of regulating dietary health, cardamom is known as one of the best digestive aids and is believed to soothe the digestive system and help the body digest other foods more efficiently. The spice is popular in Indian and Scandinavian food.

It is the Secret to an Asian Weight Loss Diet. Curry, actually made up of a variety of spices including turmeric and cumin, is a powerful herbal blend that works better when the spices are used in combination with each other. Common in Asian foods, including Indian and Thai cuisines, curry provides weight loss effects that could be the secret that keeps people in Asian cultures so thin in comparison to people following a typical Western diet.

These spices makes a meal more delicious minus the calories and fat you get from other condiments such as gravies and sauces! These proves that spices not merely works on your metabolism but also promotes a healthy body as well. Apart from spices, another way to boost your metabolism is through breakfast meals such as: 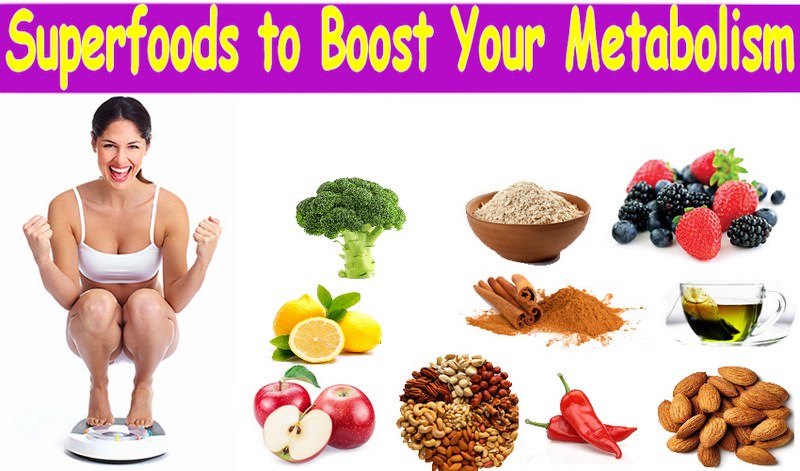 warm yourself up with a bowl of porridge (avoid the packaged ones with too much added sugar), stick with plain instant oats and add 1/2 cup of berries like strawberries and blueberries – both excellent antioxidants. Frozen berries are just as good and the heat of the oats thaws them. You can also defrost them in the microwave for 30 seconds. Oatmeal is filled with protein and fiber,so it’s filling. It’s low in sugar which is good for diabetics!

One reason to use herbs and spices to help with weight loss is that it takes a small amount, often no more than a teaspoon a day, to gain optimum effects. Using spices to burn body fat may be one of the best ways to lose weight ever discovered.

Maintaining good levels of testosterone in the body is important in reaching many prominent, high-defined, and often widely ramified superficial veins. Therefore we hope that the above-mentioned Testosterone supplements for men would be helpful to you. Testosterone helps in mass distribution as a result subcutaneous fat is cut and skin becomes thin and veins visible.