Have you recently seen csrss.exe running on your task manager and worried that it might be a virus or malware? We got you covered. In this article, we will discuss everything you need to know about the csrss.exe process. Without further ado, let’s start:

Before we go in depth about csrss.exe, let’s find out what it is first, and its role in the Windows operating system. The csrss.exe process, short for Client Server Runtime Subsystem, is a vital process that must be running all the time in a Windows OS.

This system process was created to take care of the end-user part of the Windows OS, which includes the console and user interface. Csrss.exe also controls threading.  Windows XP, Windows 2003, Vista, Server 2008, and Windows 7 all utilize a version of csrss.exe. 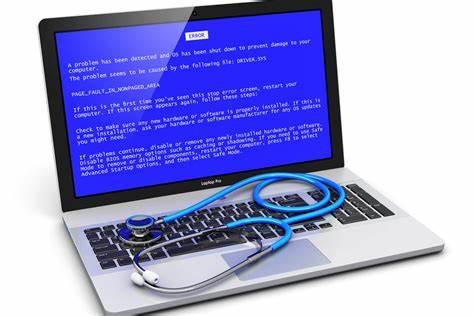 As stated above, csrss.exe is a process inherent to the Windows operating system. It is installed by Microsoft itself, and therefore it is 100 percent safe. Killing the csrss.exe process will even result in a crash, or blue screen of death for your computer. Csrss.exe does not use a lot of system memory, and it just runs quietly in the background of your computer without any disturbances. Nevertheless, this process can run into some errors, or be corrupted. Below, we will discuss how to find out if the csrss.exe on your system has gone rogue.

Check if your csrss.exe is working properly

The easiest way to find out if your Client Server Runtime Subsystem process is behaving properly is by checking it on task manager. Its CPU usage should be 00 or close to it, and the memory usage should be below 10,000 K if your PC is not running any other program. Other details to watch out for is the User name of the csrss.exe process, which should be “SYSTEM”, and the description must be “Client Server RunTime Process”. Any differences to this mean that the csrss.exe on your system might be having some errors, or it can be a malware. 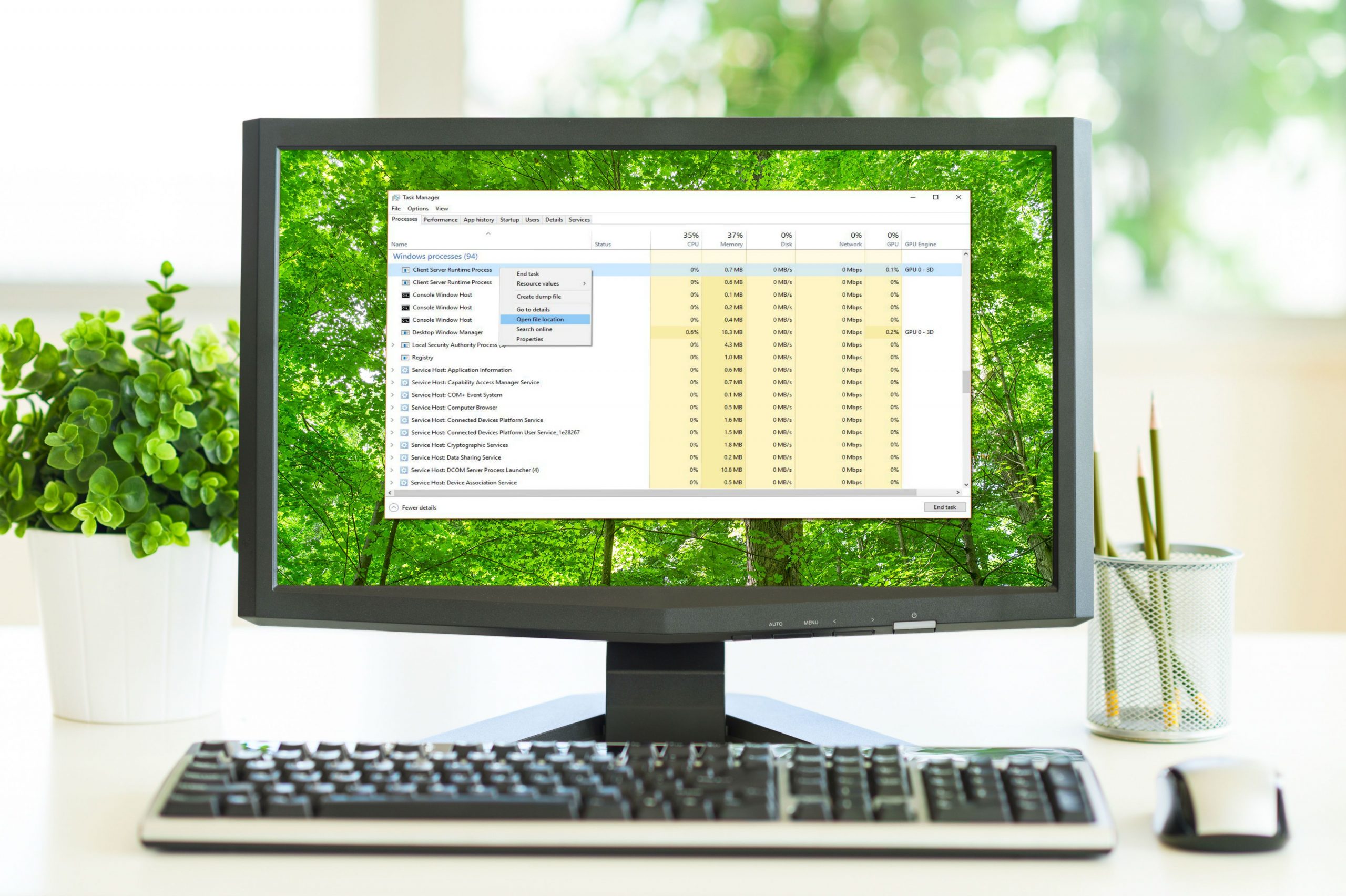 Signs that your csrss.exe is a malware

There should only be one csrss.exe running on your computer at any time. The presence of another csrss.exe means that one of them is a malware or virus. If this is the case, you should immediately scan your computer using an antivirus updated with the latest definitions to find out the source of the virus.

As stated earlier in this article, the CPU usage of csrss.exe should only be 00. If you see CPU usage that reaches as high as 100%, it can be a sign that it is running into some errors. High CPU usage is not necessarily caused by a malware, and this problem can be easily solved by just creating a new Windows profile and removing your existing profile. Before doing this, make sure that important files on your Documents folder are backed up to another location.