Many of us who take digital, or who scan frequently find our now large hard drives filled with huge 2 and 3 megabyte photos and scans. Sending them to others over the internet or transporting them is not as easy as it used to be. After one photo shoot with a digital camera I recently found that I was unable to write the whole shoot to one CD, the photos totaled almost a gigabyte worth of space. Such photos often require compression when we are saving them on disk or the hard drive or when we are sending them to others over the internet. What we seek when we compress is that the compression ratios which greatly downsize the pictures do not sacrifice quality. 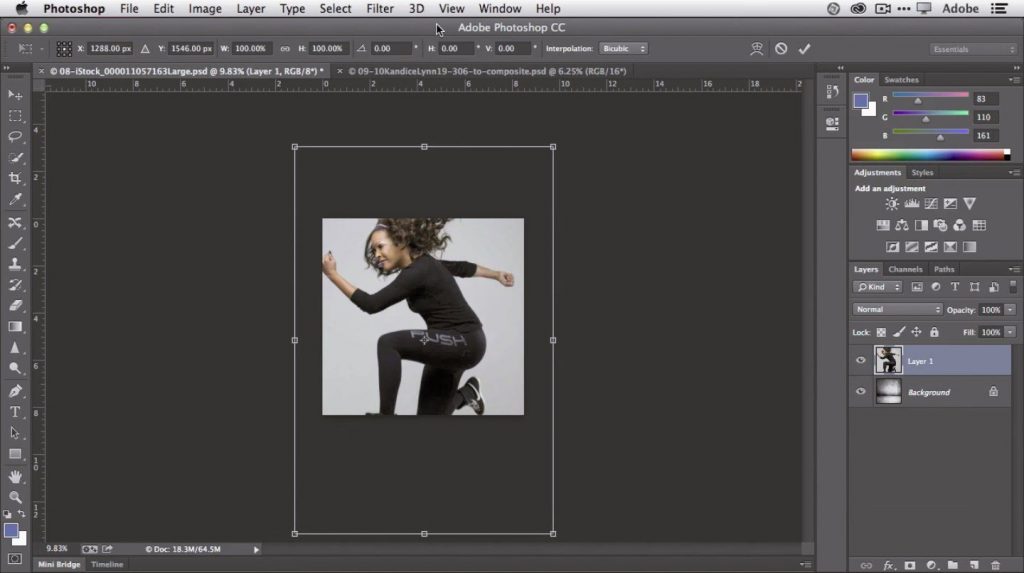 The new industry standard for JPG compression is JPEG 2000 which is definitely the next step in compression. Pegasus has rigorously adhered to the JPEG 2000 committee’s specifications. “Pegasus is unique among imaging tool vendors because the company relies on Phd-level scientist staff members who have developed the code and who can supply its customer base with ongoing support, research, and development.” This new compression formula has the potential to be the most significant advance in still image compression since the time about 10 years ago that GIF and JPEG were introduced. The new compression scheme based on something called “Wavelet Compression,” stores image data in a stream of information with the stream containing more and more information as it opens or downloads.

What this could mean in the future is that depending on what you need to be printed from a download, the stream of information would download a 300 dpi image or a 600 dpi image from the same compressed original image. Work on the final industry standard has not been completed yet, but it is expected that JPEG2000 will be the industry standard in 2001 or 2002. Also being added to the compression is a designers hope of having encrypted copyright info into the JPEG file which would survive the image editing process such as a resizing or a resampling. You may also be able to add “channels” of additional date to the compressed file. At any rate, as the understanding of this new form of compression grows, we have the use of it from one company, Pegasus and Algo Vision, have developed this new compression as they say, “from the ground up,” and have a full understand of their code, controlling and enhancing it as the industry standard comes into play.

On the scientific end of their compression program they feel they will have the ability to with ease facilitate future upgrades and provide “support for guaranteed code compliance in the future. Given the need within this compression to incorporate JPEG transparencies which does not exist in it now, we can see that future development has some growing to do. All this being said, ImagePress JPEG2000 is a darn good compression program that incorporates itself into the Photoshop list of file save categories: When you save the photo, you have choice of saving it in Lossy or Lossless compression. With Lossy compression you can save the photo between with a choice between 1 and 80 for the super high compression or you can give a target size for the photo and you can save it at that size. 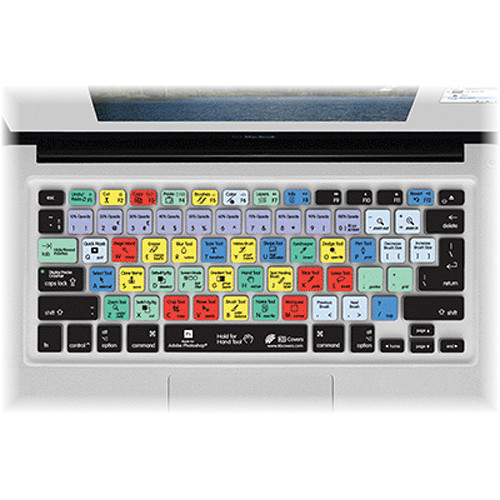 On the other hand if you want to compress the photo but loose nothing in the compression you can do that as well. The compression includes a preview to monitor that allow you to see the results of the compression in full view mode from which you can zoom in to see the results up close as well. We will still have to wait a while for the majority of photo read software to catch up with reading the JP2 format that the picture is saved into, but that should not be too long in the coming. For now, Pegasus has developed a fine compression program for our photos and scans. ImagePress JPEG2000™ works with any Windows PC running Adobe Photoshop 5.0, 5.5 or 6.0 Copyright (c) 2002, GMP Services Inc., All Rights Reserved

Pegasus is one of the best software to have come out for the modern generation to utilize this opportunity and cultivate their skills in fie field of editing as people do want to download photoshop for mac on Windows PC and Adobe Photoshop has always been a favorite when it comes to the best brands.