There are no limits to what Minecraft users can build out of blocks as you can see here some of the best Minecraft creations, and when this ability meets their passion for gaming, amazing creations come out of this fusion. Take a look at our Top 11 and find out what Minecraft gamers have been up to!

Being Minecraft such a spectacular phenomenon, it has become the perfect place to bring your favorite video games to life. In this particular game, creative minds have come together to build amazing versions of different titles worth taking your time to look at! 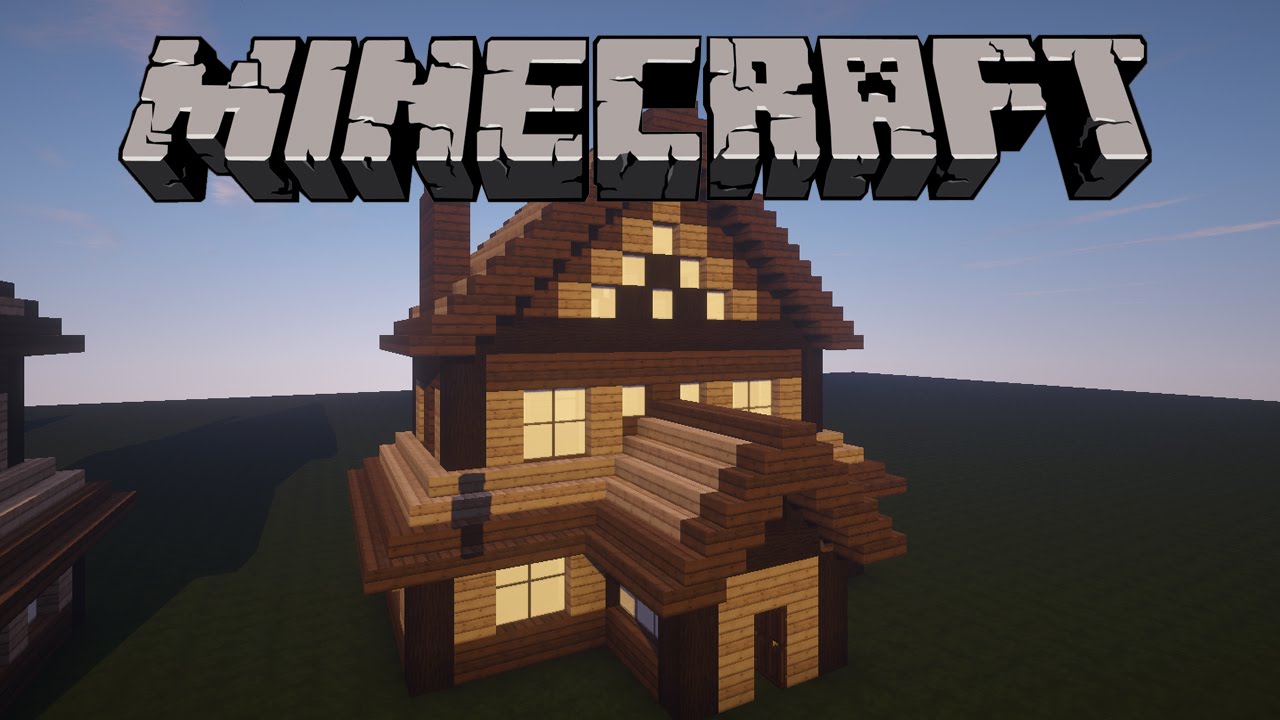 From Zelda to Pokémon and GTA V, you are just about to see the craziest adaptations from video games to Minecraft creations. Be ready to bring back some good memories and to find some of your favorite titles made out of blocks! This is Minecraft and this is our Top 11 on the best video game adaptations into its world!

This game is a real classic since the 80s. In The Legend of Zelda, you become Link, the popular character who needs to save the princess that has been kidnapped! May not be the most original argument but, the worlds and dialogs in this game are just awesome. Here we have the map from The Wind Waker in Minecraft version.

One of the most praised titles that rest exclusively for the Play Station. In the Metal Gear Solid 2 action game you will be in the shoes of Snake, the agent that needs to clear all missions in order to be the hero at the end of the day. Take a look at the Shell-I Complex rendered into Minecraft!

An incredibly popular game, that has become a saga over time. In the first editions of Pokémon you play as Ash, this young trainer wants to become the best Pokémon trainer, just as his dad did. Imagine being able to catch Pikachu and to visit all gyms available in this title but, inside Minecraft!

If there was a real game that mixes Minecraft and GTA V, this will be the cover for the title. It would be so fun to steal block built cars and to walk around the streets like a boss! Working for some squared head Mafia guys. Such a cool image!

This is the Wild West, this is cowboy´s time… Just as in the original Red Dead Redemption game, here we have a ghost town that has been built taking this game as its inspiration. Bank robberies, poker tables, and horses are part of this adventure. This is a true piece of art in all senses!

The most popular game and character from Sega can now also be found in its blocks version! This is a really nice interpretation of what a classic level from Sonic the Hedgehog looks like in Minecraft. It will make you want to run around the map as fast as you can while catching all the rings. Take a peek at the details and decide if this isn´t a great example of an adaptation into Minecraft´s world.

The most popular online playing game has come to Minecraft. This is Azeroth, one of the main cities in World of Warcraft. Wouldn’t it be great to have the whole WoW world made out of blocks? We think it will but, in the meantime, here we have a nice piece until the job is completed. 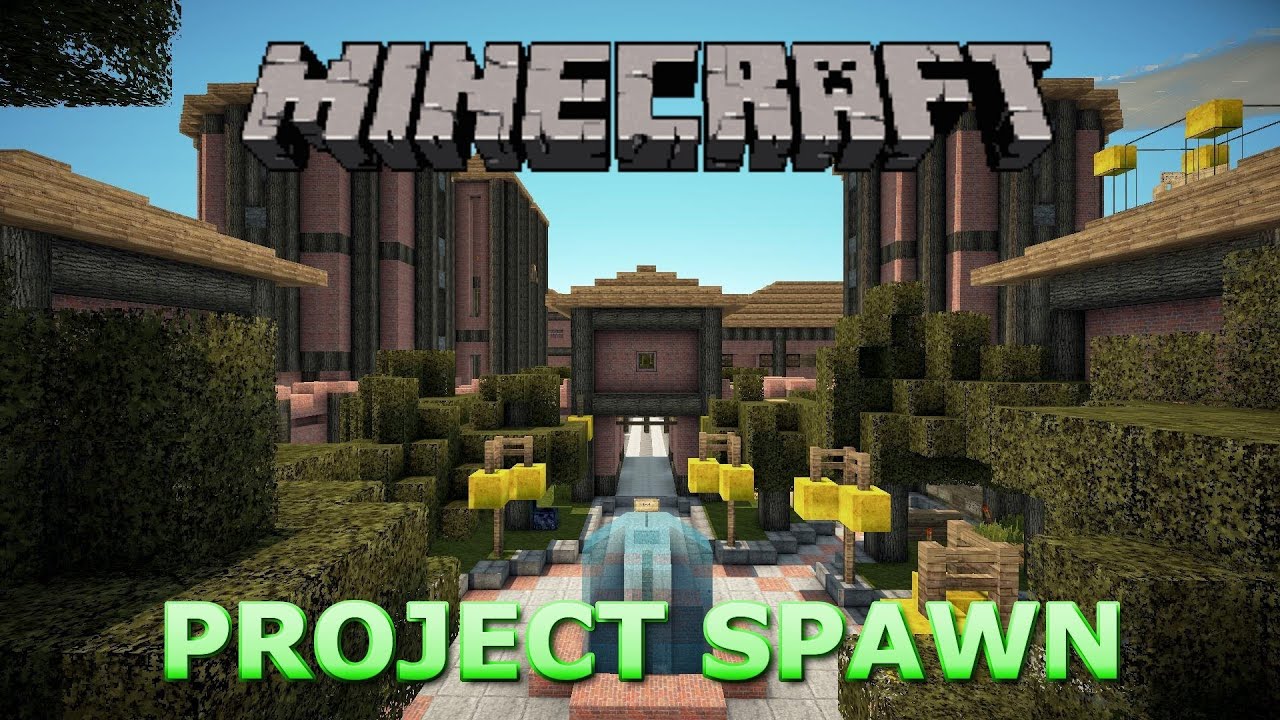 Everybody is talking about the World Cup these days, everywhere you go you will see a flag and every single media is displaying images and videos of this world-class event. FIFA, the brand behind this tournament, is also popular because of its video games. Every year EA releases a new version of this franchise and here we can see how a FIFA stadium would look like in Minecraft.

The game that turned Nintendo into the monstrous game programming company we all know. The Italian plumber with the mustache has been around for more than two decades now and has been evolving with every new generation of consoles. Of course, Minecraft’s and Mario Bros. fans wanted to show their love to this charismatic character. This will bring you back many good memories from the old days!

When it comes down to vampires in video games, especially Dracula, we cannot stop thinking about Castlevania. This title allowed us to enter Dracula´s liar for the first time ever. In this beautiful creation, we can appreciate how his castle looks inside Minecraft. Can you imagine roaming around the different rooms trying to uncover the secrets of this ancient vampire?

This is a super popular game and, of course, a perfect project for a Minecraft adaptation. Here you will find a Mario Kart circuit made out of blocks. The lava gives it an amazing touch that makes us think about the real game. You can see the whole circuit from this eagle-eye view. Just take a look at these tracks!