Many of us are familiar with the Salem witch trials of 1692. Nineteen innocent victims were hung for being witches. Salem was a town of Puritans that believed women, children, and the insane were weak and Satan could control them and make them do witchcraft. The penalty for witchcraft was death.

Now forward to over 300 years later, present day. Four women, tortured with hot metal rods, murdered and buried standing up in a pit.

These women were forced to confess to having used sorcery to cause a fatal road crash. Who wouldn’t admit being a witch if continuously stabbed with hot metal rods?

The women were blindfolded with their hands tied before being murdered. They were then placed in a standing position buried in a toilet pit. Two vehicle tires were placed on top of them and a banana tree was planted to hide the site. Police found the site with help of elders familiar with the area.

This did not take place in the United States, but it did happen in Papua New Guinea. Women are often hung or burned to death in this South Pacific nation. Almost all 5.6 million of the population believes in witchcraft. 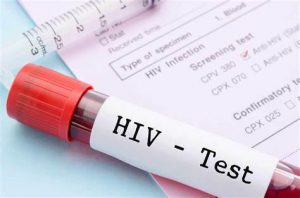 Does this surprise anyone? And what is being done about it?

The nation’s government has answered, “We have about 800 different cultures and languages, and trying to translate the message in a society that is only 34% literate is a monumental task.”

Villagers in Papua New Guinea are often uneducated and poor. Without education, superstition becomes the answer to all that is unknown.

Death, illness, accidents, and unexplained events are blamed on curses. There is a belief that witchcraft causes HIV and Aids. Papua New Guinea has the highest rate in the South Pacific. It is so bad that many Aids victims are murdered. People do not understand how it is spread. Villagers are usually blaming elderly women of putting curses on the community.

With villagers being afraid and not wanting to risk the accusation of witchcraft, it is difficult to find any witnesses to cooperate with police. 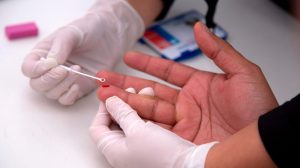 Why should we care?

We should care because of our past. The Salem witch trials are a part of our history. These witch trials took place in America. There was something in us that looked beyond the reality of reason and jumped into a fiery pit of hell. Negativity breeds negativity. The people of Salem became hateful, vile and wicked towards each other.

Yes, the Salem witch trials happened over 300 years ago, but they did happen. It is still happening in our world. Innocent women are being slaughtered. Masses of people are being infected with HIV.