Communicating via social networking sites has come to the consciousness of most of us only in the last few years. However, some of them have actually been around for 10 or more years. What do you know about them? 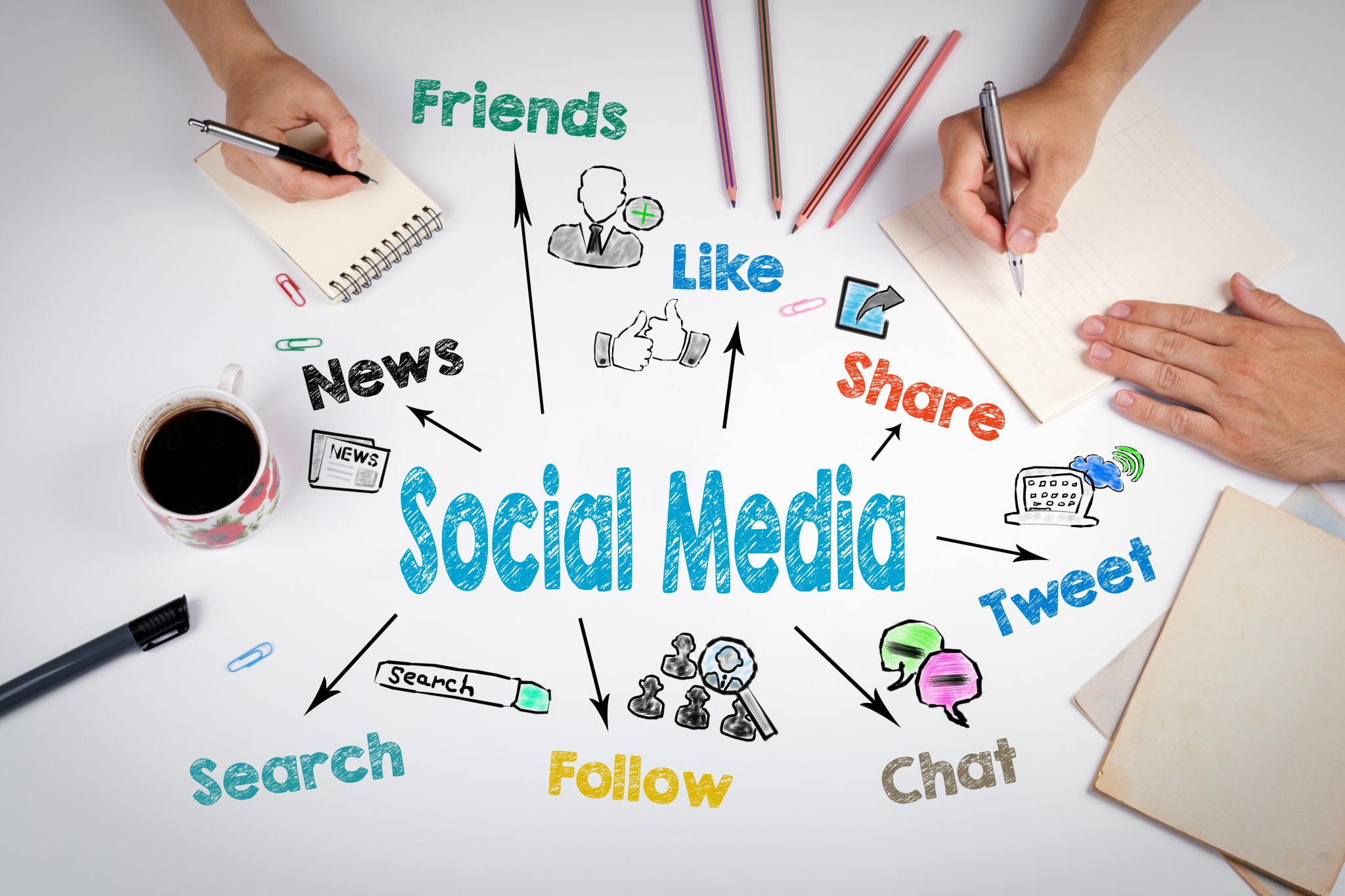 How did these social networking sites come about?

Interestingly Facebook originated on a college campus. As a sophomore at Harvard in 2004, Mark Zuckerberg, now CEO of Facebook, created the software that launched the sharing of photos among the students at Harvard. Upon finishing the site, Mark told a couple of friends who told some others at one of the houses on campus. He and his friends watched as the registrations began pouring in that night. After the first 24 hours Facebook had 1200 to 1500 registrants. That’s the beginning of Facebook on February 4, 2004.

Initially membership was limited to Harvard students. But by March of 2004 it opened up to other universities and colleges and by September of 2005 high school students could join. Only one year later everyone ages 13 and older could join with a valid email address.

By late 2008 Facebook membership had grown to 100 million users, then leapt to 200 million users in April of 2009 and by September had 250 million users, closing in on Myspace in the area of the number of unique visitors. Much of the recent growth came from creating foreign language sites so that people from all over the world can now connect with one another on Facebook.

MySpace had a head start on Facebook, launching in August 2003 with powerful infrastructure already in place. The concept of MySpace began when the employees of eUniverse enjoyed communicating on a social network site based in Australia. These creative folks then developed their own networking site called MySpace and launched a contest to see who could attract the most users. Since eUniverse already had 20 million users and email subscribers, they had great advantage in bringing many new users to MySpace. So Myspace rocketed to the top as the number one social networking site in terms of unique users.

Twitter was birthed when employees of a pod casting company began to communicate internally using text messaging of only 140 characters. Jack Dorsey, originator of the Twitter concept sent the first twitter on March 6, 2006. This new sort of social networking site exploded

into awareness at the 2007 South by Southwest conference where it was introduced and gained huge popularity with the conference goers. So Twitter began to soar in web presence.

Of the many other current smaller social networking sites will any of them rise to the level of these three, Facebook, MySpace and Twitter?

A new one on the horizon looks very promising. Although currently under the radar it is gaining great momentum because of the unique opportunities it offers its users. Just like the other social networking sites, membership costs nothing. But it is a very generous company since its members receive 70% of its revenue. That’s 70% of the potential billions of dollars of income from big companies clamoring to advertise on this unique site.

It is said that muchfollowers are essential as more the followers greater is the reach of the products and the services you sell. Thus, it is important to gain some and buy some. Members maintain their membership status by logging into the site once per month. The revenue sharing becomes even greater for the members who log in and enjoy the site more regularly.

Already equal to Twitter in its rate of growth, what will happen when the word gets out? We could see a new race to the top of the social networking site world.