One of the things that confused me the most about these tank-style e-cigarettes was the battery size. Some brands were offering massive batteries with 1600mAh and more, whereas others were only offering tiny batteries such as Vapor Couture with their tiny 190mAh cutie, however, with the vape liquid UK they make up for their smaller battery life.

What was the difference? What did it all mean?

I’m one of those people that don’t even know how to change the voltage on electronics before I travel. I don’t have a clue about anything like that so when I first started seeing this ‘mAh’ thing dotted all around the place, I just ignored it and went with the battery and personal vaporizers had mentioned to me.

After a while, I started to notice a pattern, and it’s a pattern that you’ll probably notice too… The bigger the number in the mAh factor, the longer the battery lasted.

In short, that’s pretty much all you need to know.

You will generally find that the larger, tank-style personal vaporizers provide you with the biggest and best in battery life, usually with the batteries starting at about 600mAh and going up from there. Just to give you some idea of what the mAh value means, take a look at this:

Most websites state that you can get about 600 puffs out of a 650mAh battery but the reality generally falls between 500-600 instead.

Each cigarette is said to be about 20-25 puffs so even at the lower end of the scale; 500 puffs, you’re still getting 20-25 cigarettes worth out of it. In short, this will last for around the same time as a 20-deck of cigarettes, as long as you use it in the place of ‘regular’ cigarettes.

These batteries will normally talk around an hour and a half to two hours to charge although this does tend to vary from brand to brand.

My favorite for this size is the VaporFi Pro – 650mAh. You can read more about that in the review.

These are bigger, as you would have imagined, and are said to give you 800-900 puffs out of each full charge. Again, most brands fall short of this, weighing in at around 700-800 normally, but there are some fantastic models out there now that last the distance – South Beach Smoke being one of them. If you want good battery life, I would highly recommend South Beach Smoke, VaporFi, or V2 Cigs personal vaporizers.

700 puffs are the equivalent to around 25-30 cigarettes so you will find that these 900mAh batteries will last you about a day and a half.

I really like the Halo Cigs Triton Tank System battery – there’s a range of colors available and it feels nice to the touch. Oh, it smokes really well too, and the battery life on it is super impressive!

Bigger even still, most of these batteries fall somewhere around the 10cm in length mark and although big to carry around all day, do offer the ultimate in battery power.

1000-1200 puffs are what most websites state and in my experience, that’s not far off. Essentially what you’re getting with these heftier batteries is 40-50 cigarettes worth of puffing, and for just 3/4 hours of charging time, that’s not bad going at all, is it?

Some places offer slightly larger batteries than this such as South Beach Smoke. As you’ll see from the Storm Review, they offer a 1600mAh battery that will apparently last for around two to three days! I haven’t as yet tried this although it is on the cards. It’ll be interesting to find out how long it really lasts! Also, the Thunder range offers batteries 1300mAh and up! Take a peek at those: 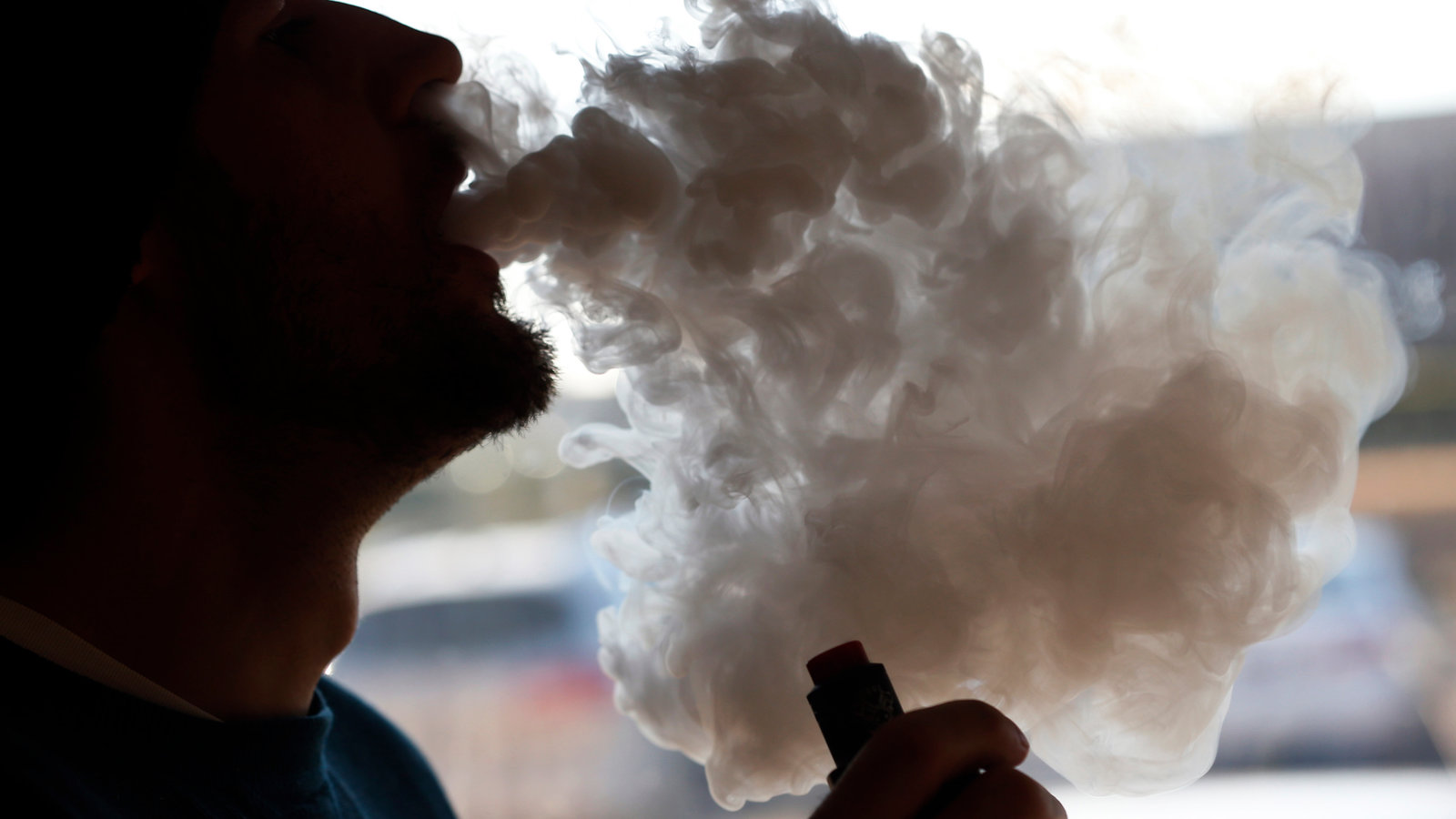 The reason most people move from standard e-cigarettes to these personal vaporizers is for battery life and when you take into account that most smaller, two-piece designs only offer between 200-400mAh, you can see where I’m coming from. To start with, the older designs are perfect but as you get more into your vaping journey, you’ll soon start to yearn for something a bit bigger and a lot more powerful

Essentially, all the mAh factor is with an e-cigarette or personal vaporizer is how much power the battery can contain. The bigger the number, the bigger the capacity although you do need to bear in mind that this means it’ll take longer to charge too. Some of the larger batteries can take up to six hours to charge so I’d recommend doing those overnight

Of course, all batteries have a lifespan; the maximum amount of times it can be recharged before it needs to be replaced. It’s annoying when your battery gives up the ghost but eventually, it will happen. Most batteries that I’ve one across are said to last for around 300 charges on the various websites. Essentially for the larger batteries that you charge up daily, this means they will last for around ten months. I’d say that was probably a pretty high expectation to be fair… Most of the ones that I’ve used will last for about six months or less before they finally stop holding their charge. In fact, most of them give up around the 3-4 month mark.